Community policing is a policy and a strategy aimed at achieving more effective and efficient crime control, reduced fear of crime, improved quality of life, improved police services and police legitimacy, through a proactive reliance on community resources that seeks to change crime causing conditions. This assumes a need for greater accountability of police, greater public share in decision making, and greater concern for civil rights and liberties (Friedmann, 1992).

The 1992 definition was adopted (with minor editing) by IACP in its
Resolution on Crime Prevention, Domestic Security and Quality of Life: Definition and Significant Value of Community Policing (December 2019).

The Georgia Association of Chiefs of Police (GACP) adopted a resolution to formally accept, acknowledge, support and use the 1992 definition (with minor adjustments) as the formal definition of Community Policing in the State of Georgia (November 2021).

“We finally have a comprehensive definition of Community Policing adopted by the IACP. I believe our profession needs this definition desperately to understand the concept of community policing better.”

“I was able to present IACP’s Community Policing definition and speak to the importance of having one comprehensive definition for all New Hampshire’s Association of Chiefs of Police (NHACOP) Chiefs to use. I am proud to say that the NHACOP voted to adopt the definition.”

Empowering the community to enhance public safety. Shifting from police-centered to service-centered. Reform as a comprehensive strategy that seeks to understand crime causation, deploy proactive intervention, and examine inter- and intra-agency organizational aspects to reach across silos and build partnerships. Presentation and discussion on community policing with the city council of Fayetteville, North Carolina. 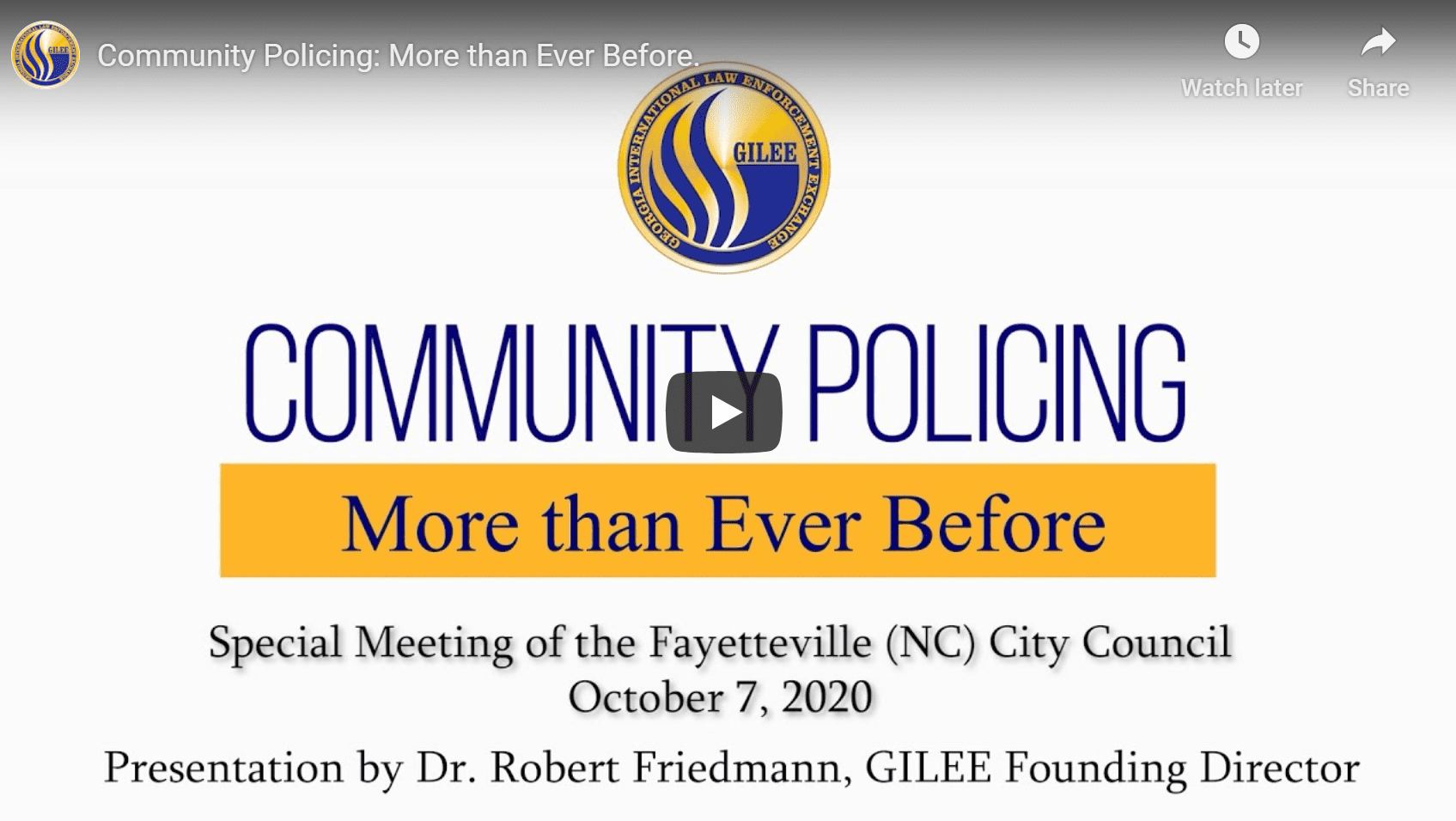 Reform and reconciliation. Accountability and credibility. How do you implement community policing that produces substantive long-lasting change. Watch a candid conversation on building trust and strengthening ties between law enforcement and members of the community. 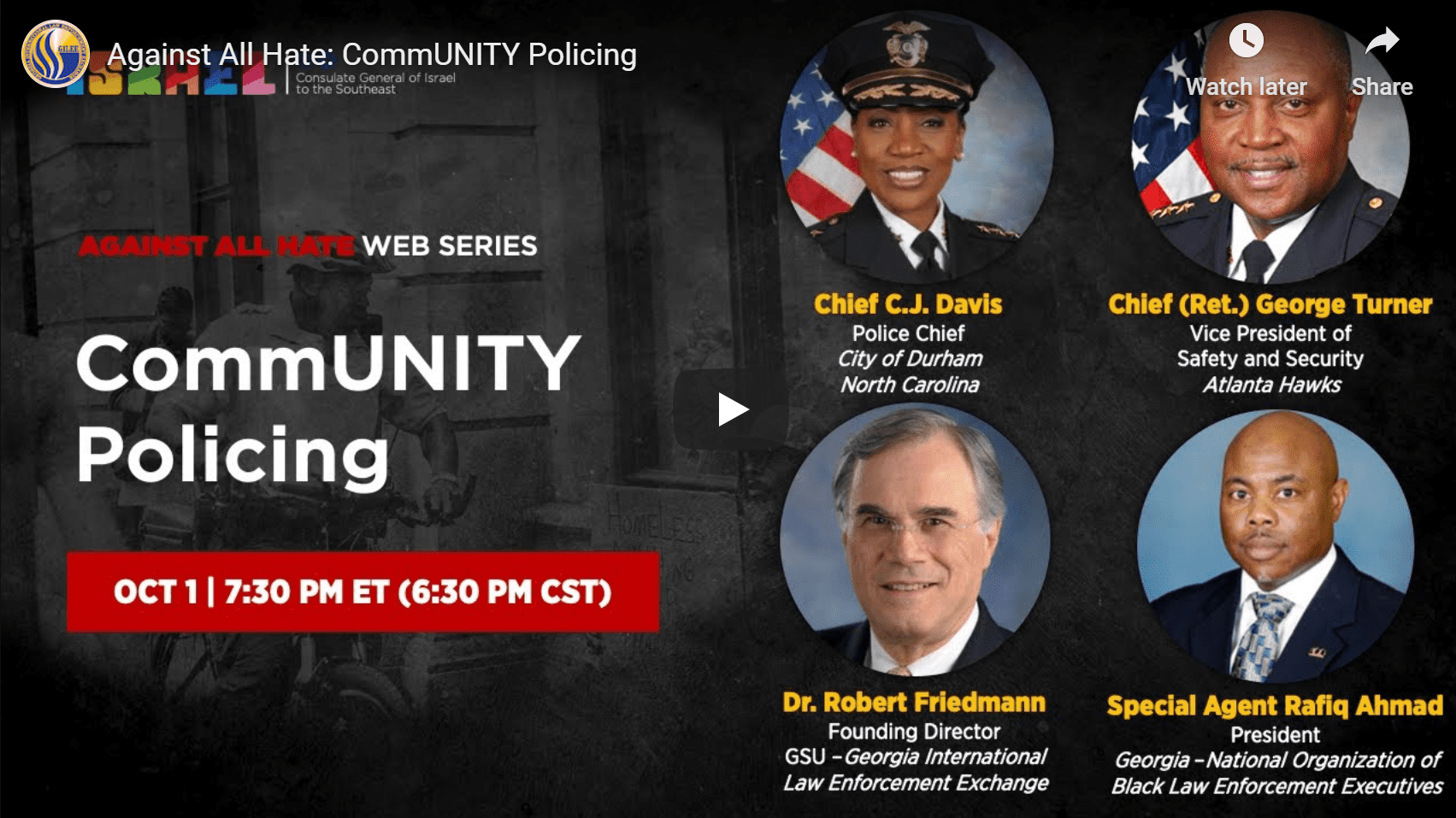